KOBOLD is a new kind of horror experience that blurs the line between cinema and VR gaming because after you’ve seen the movie, you can put on your VR headset and step into the story.

Step into the shoes of an urban explorer investigating the mysterious case of a missing boy. Pick up your flashlight and discover the secrets of an abandoned villa in the middle of a dark forest in Germany. Immerse yourself in true, cinematic realism, explore an interactive universe, pick up clues and dare to venture deeper into a mystical world where your actions can have grave consequences. 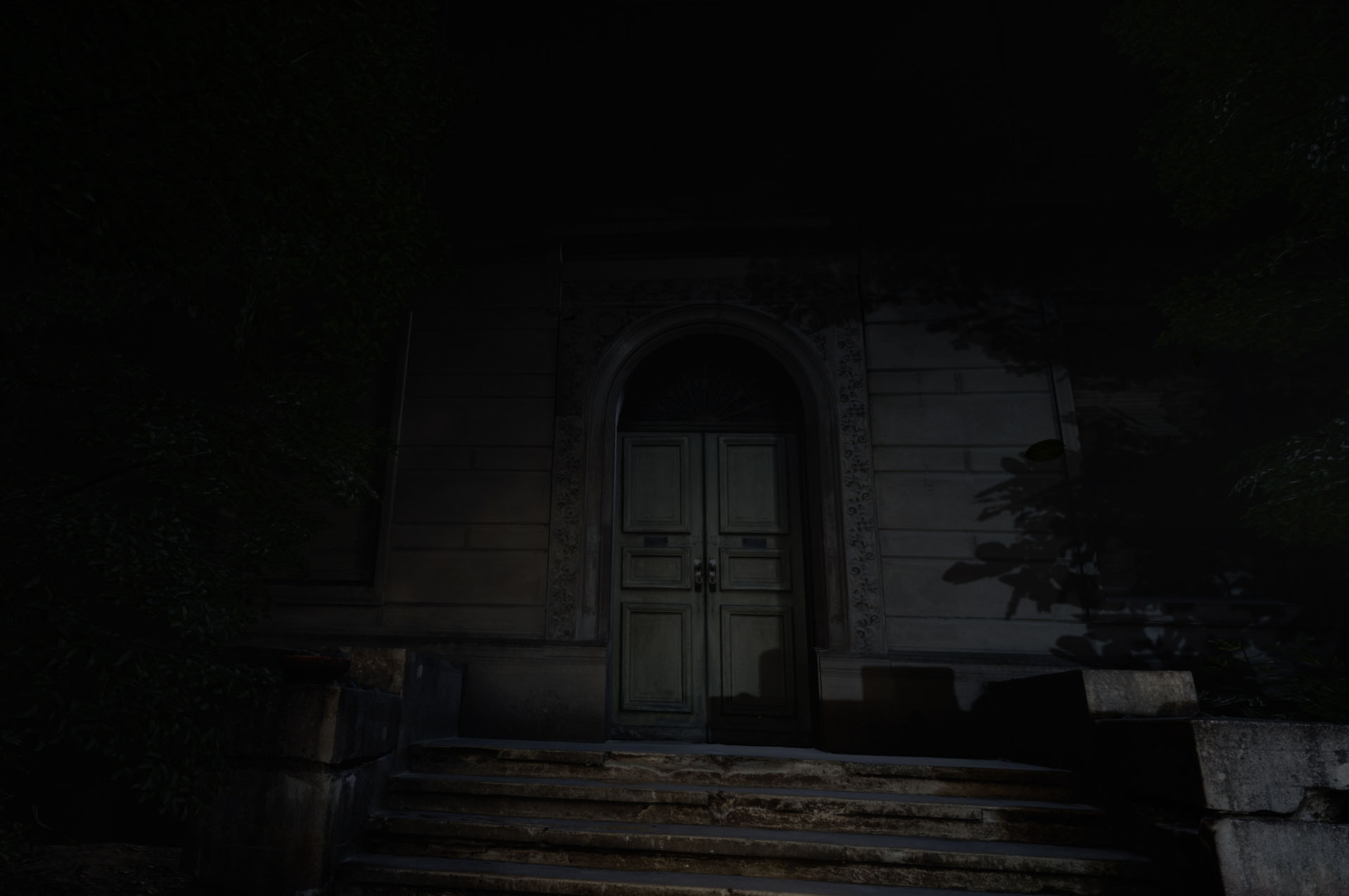 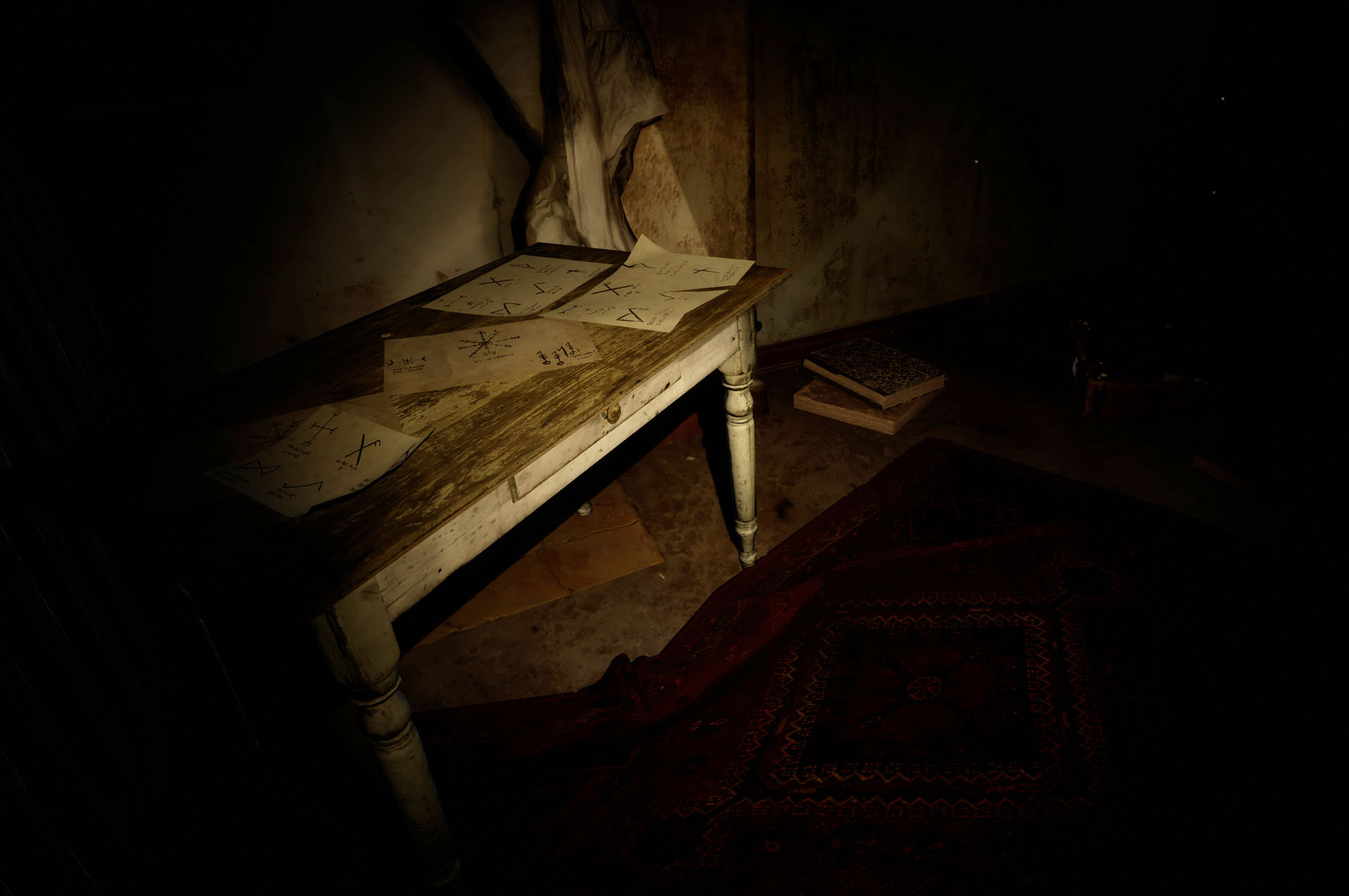 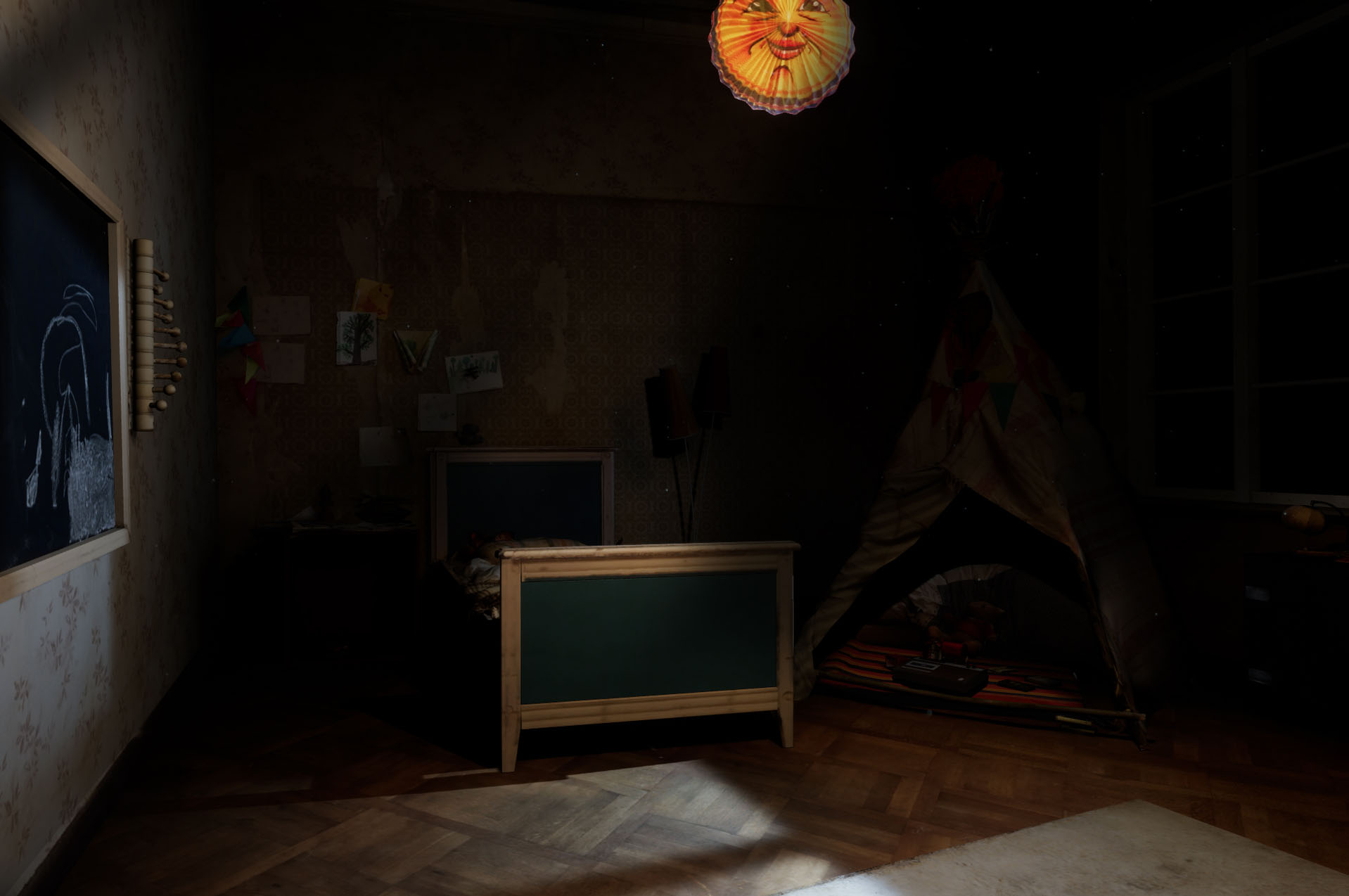 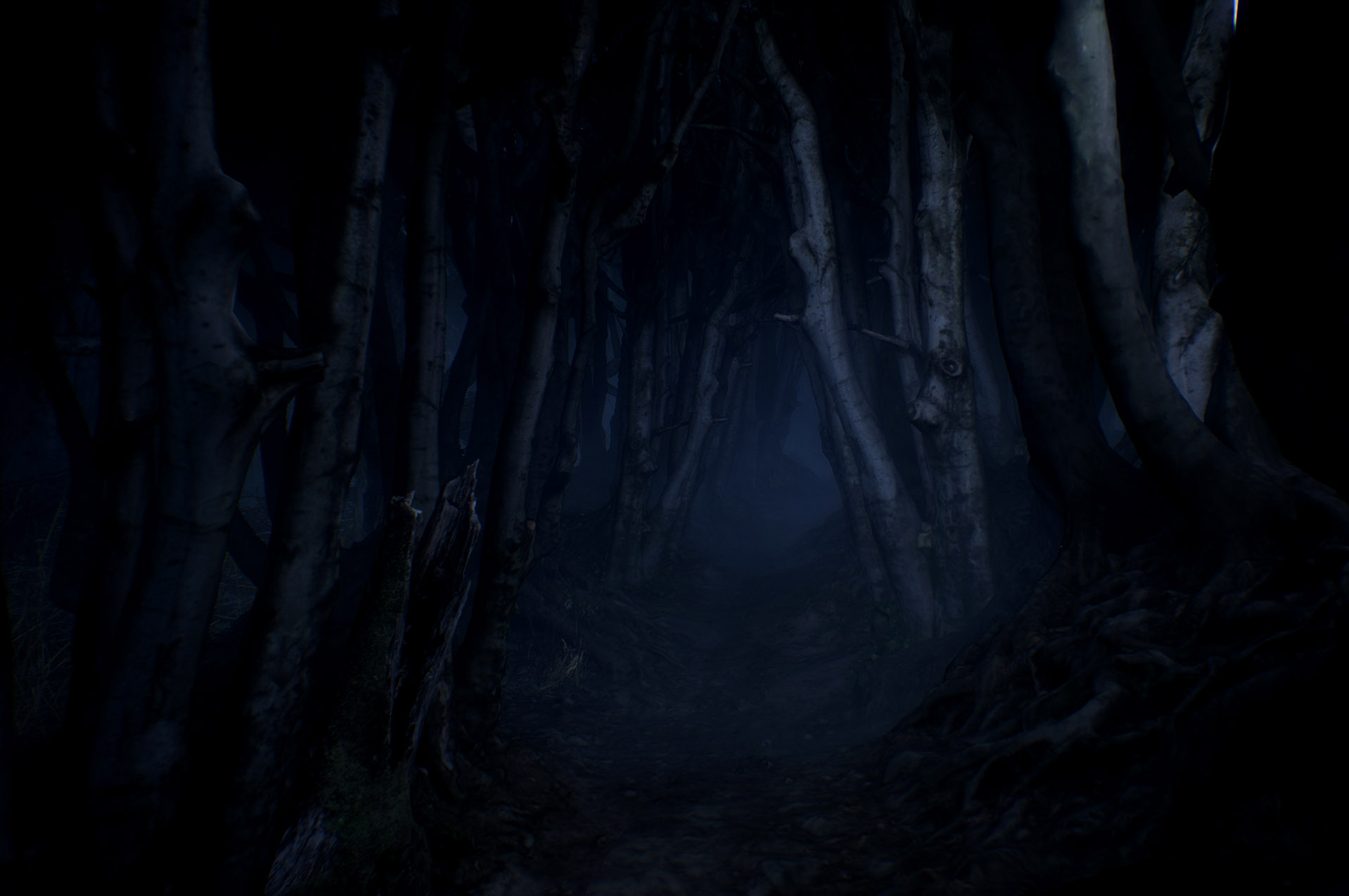 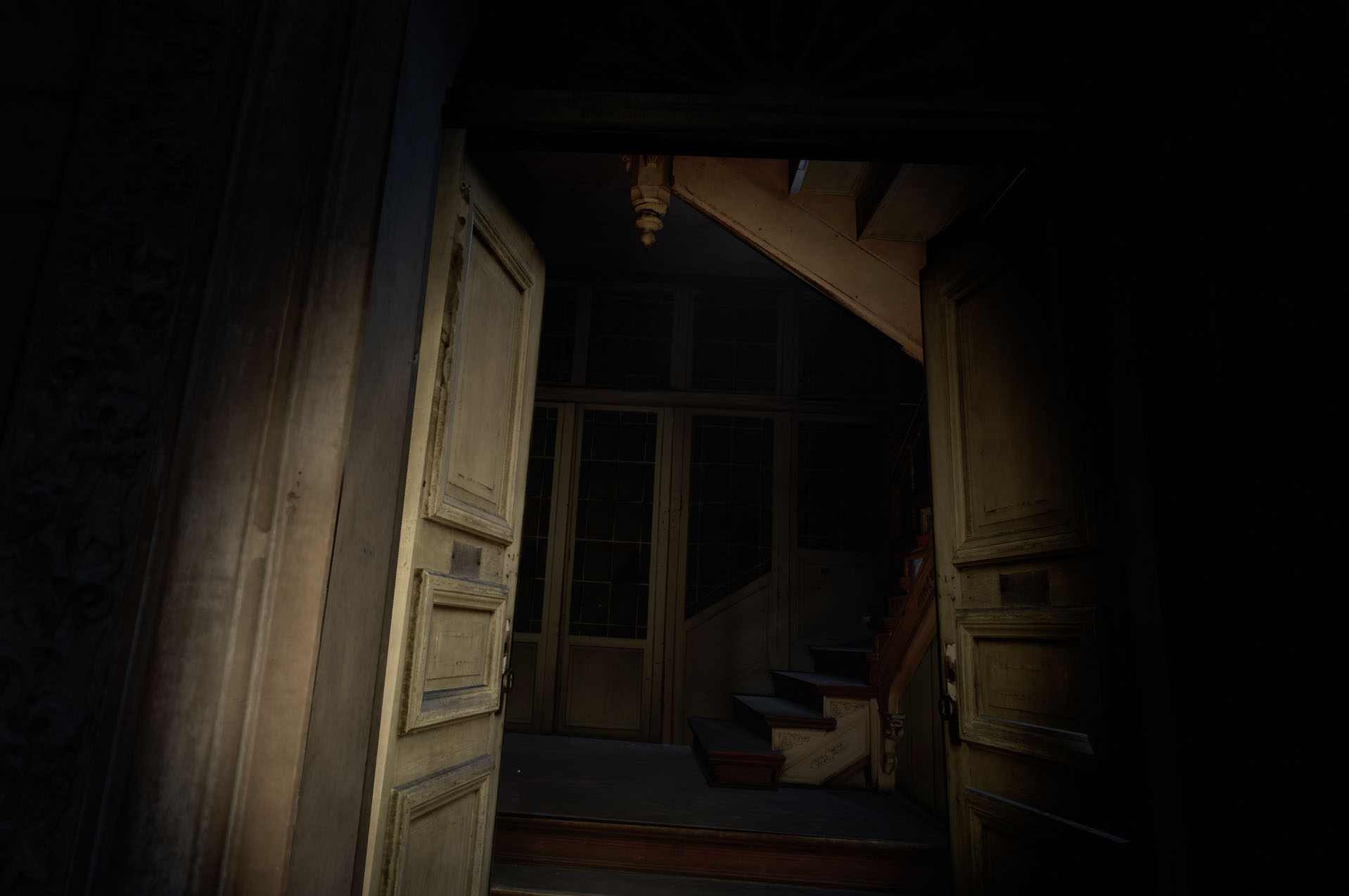 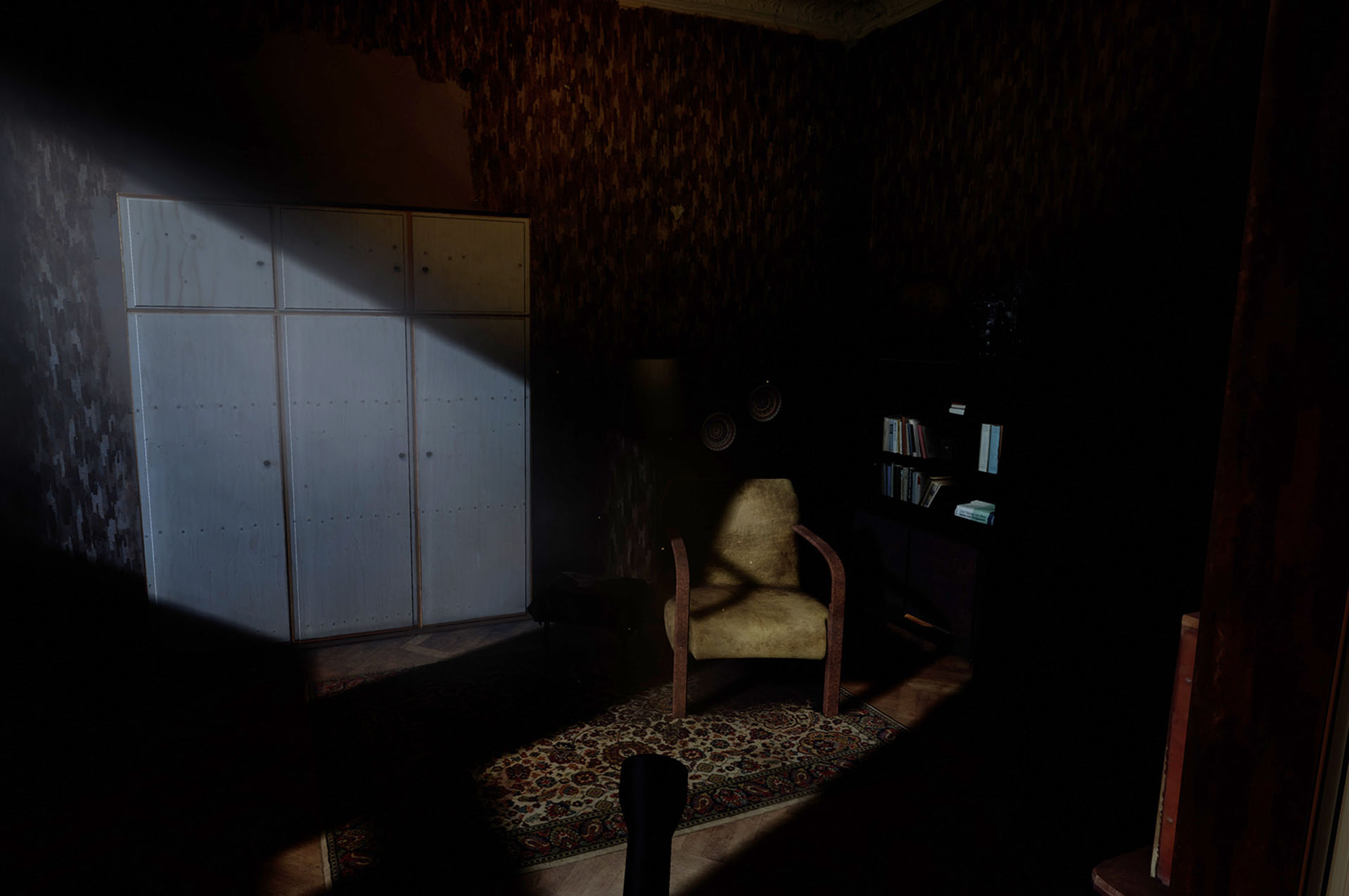 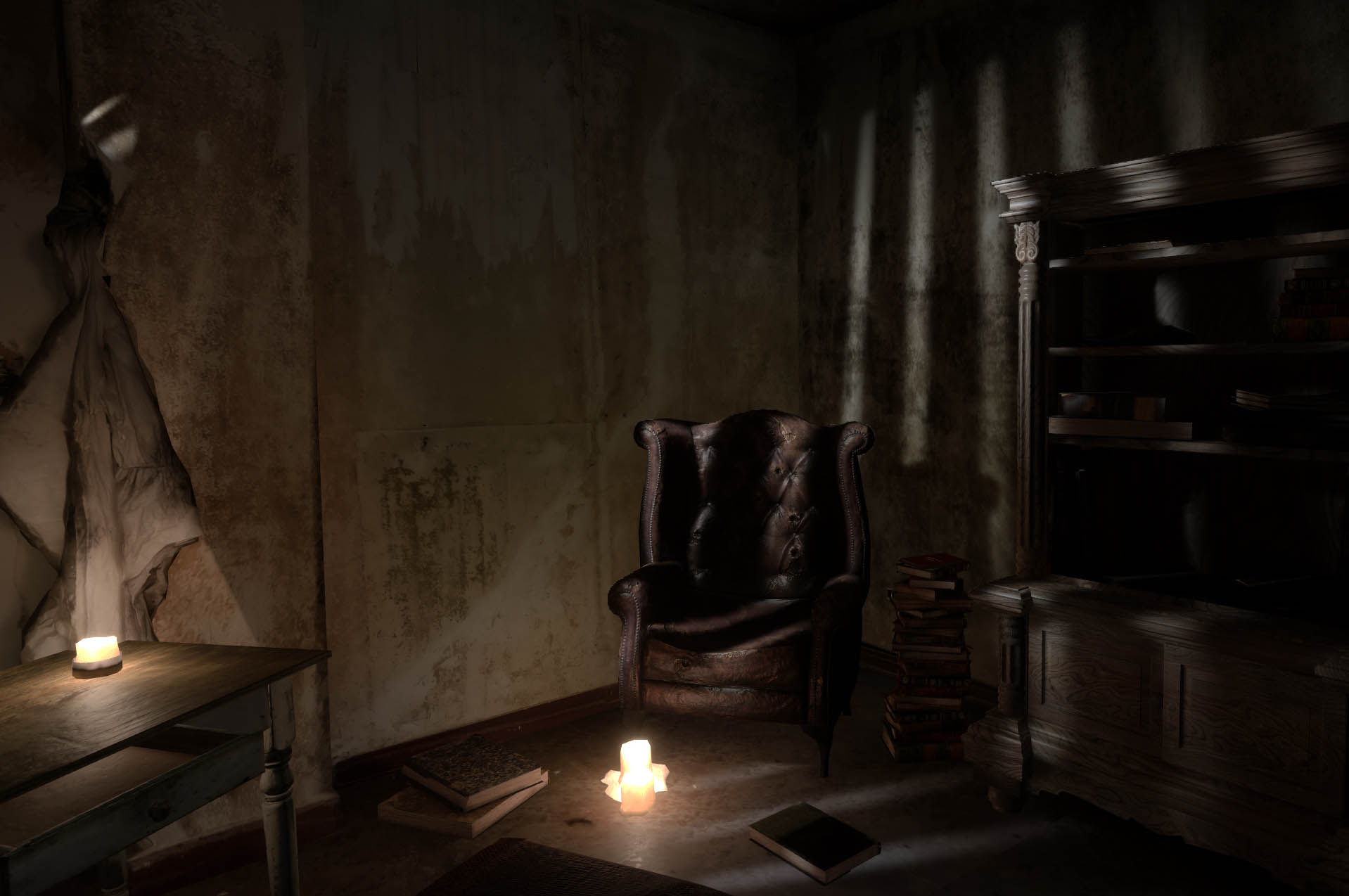 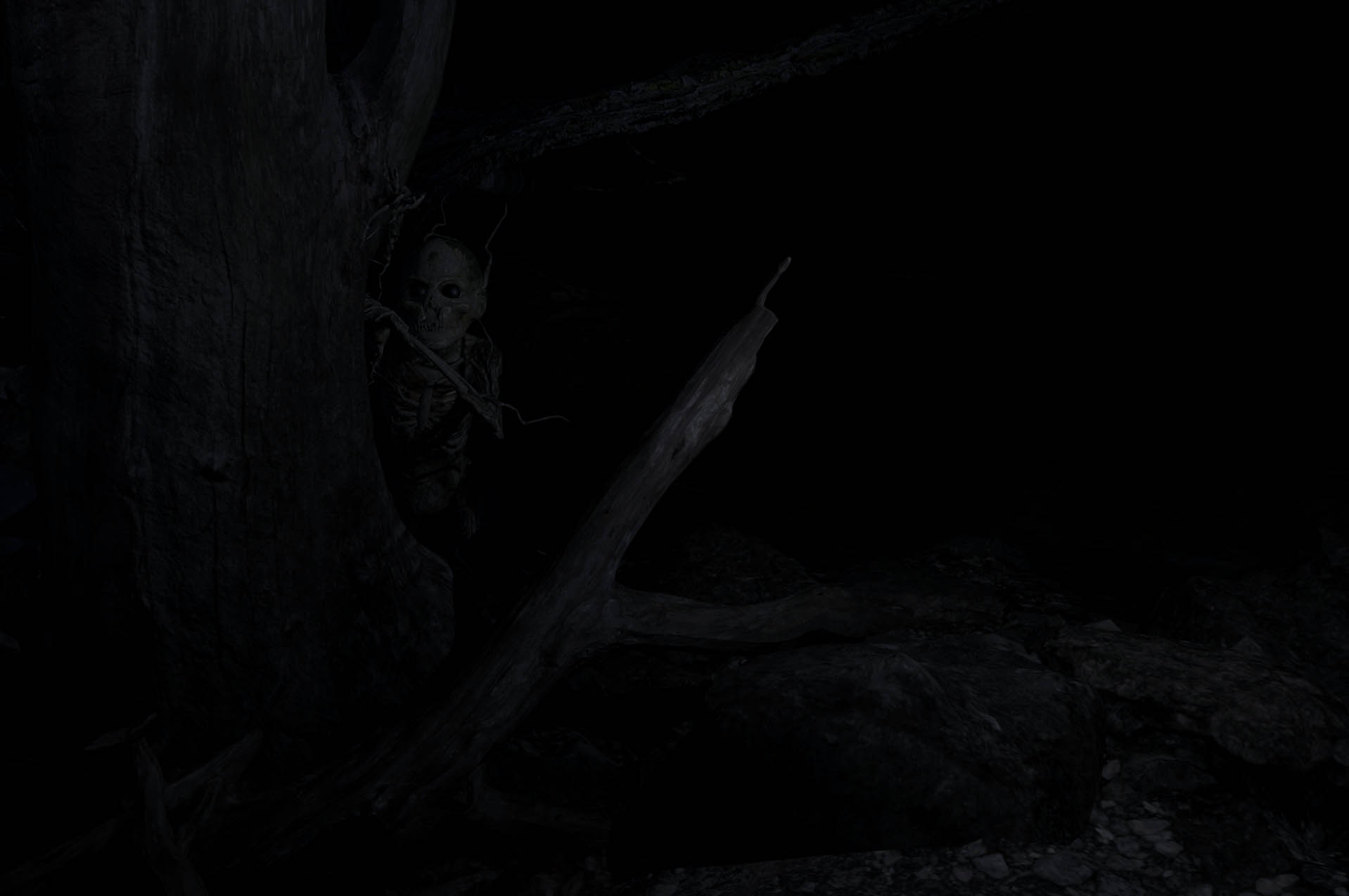 In order to make the VR experience as cinematic and immersive as possible, the entire villa (which is a real location in Brandenburg, Germany) and its surroundings were meticulously scanned with photogrammetry. Actors were also 3D scanned and brought to life in VR using motion capture and advanced facial capture technology. 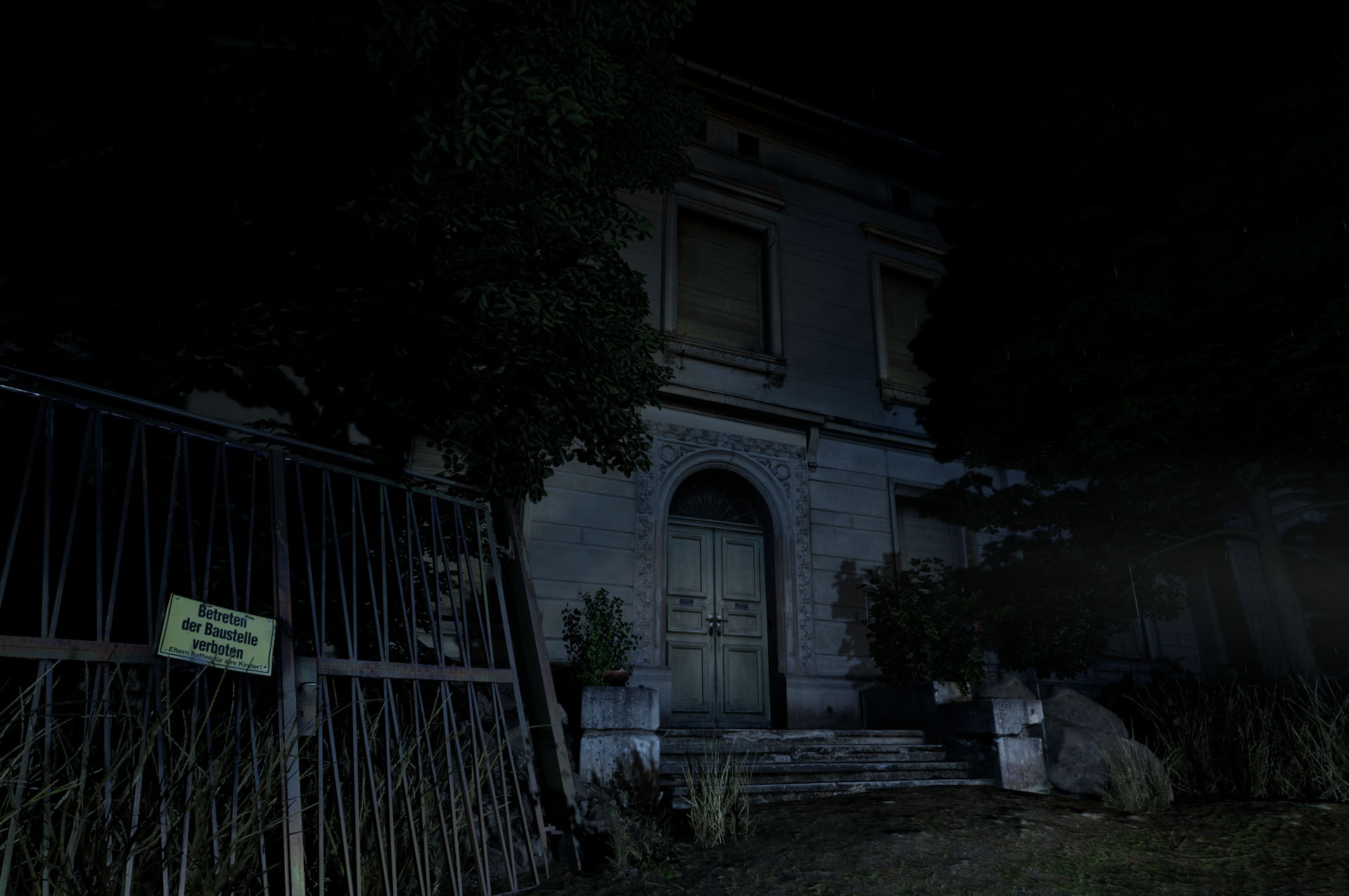 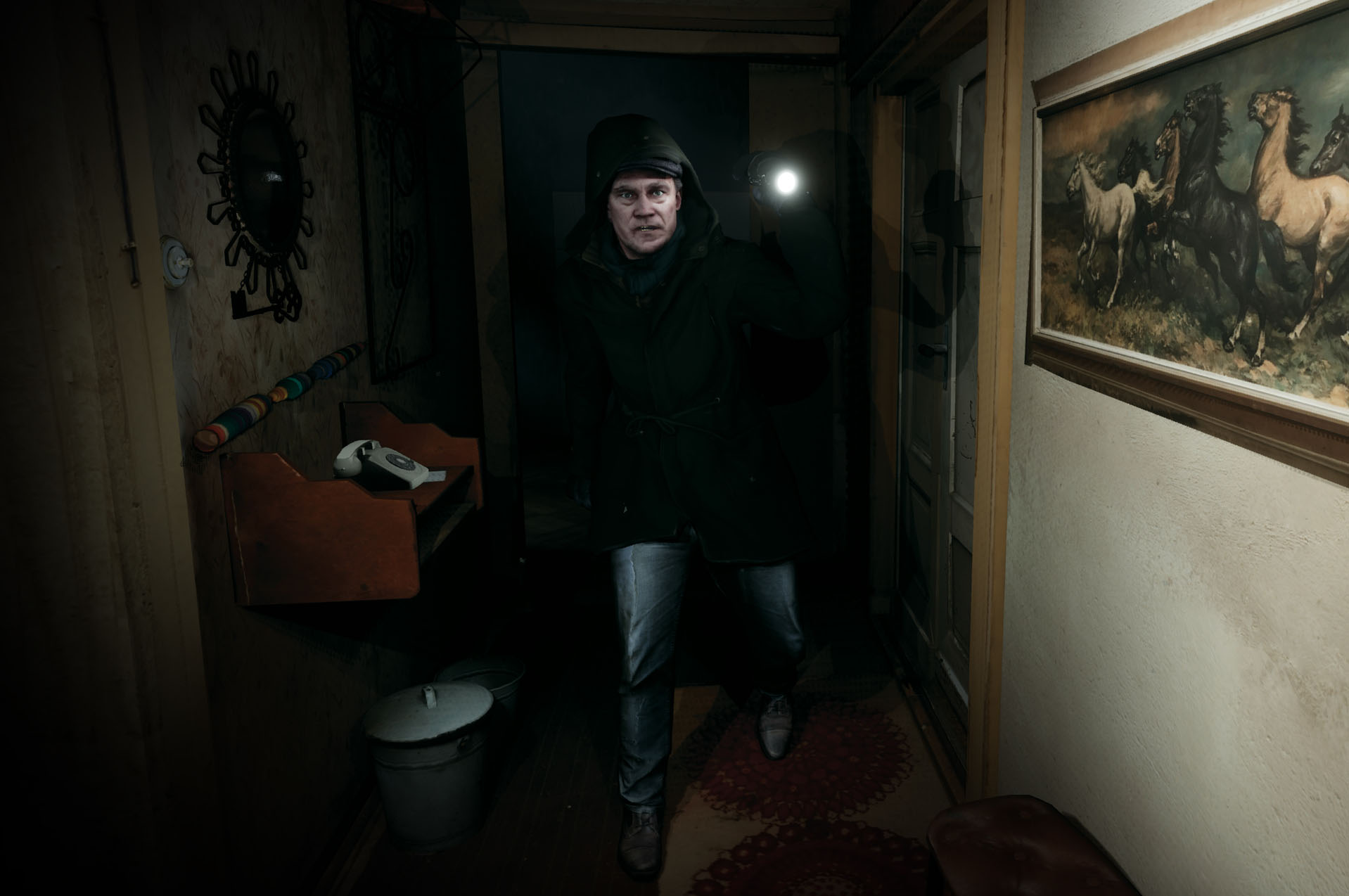 German youtuber Bruugar was brave enough to try out the pre-alpha sneak peek of the KOBOLD VR Experience.

First reactions from game testers and VR enthusiasts that tried out an early preview of the KOBOLD VR Experience in Berlin.

AAA graphics, character and level design, compelling gameplay and intuitive interactivity designed from the ground up for the Oculus Rift and HTC Vive. 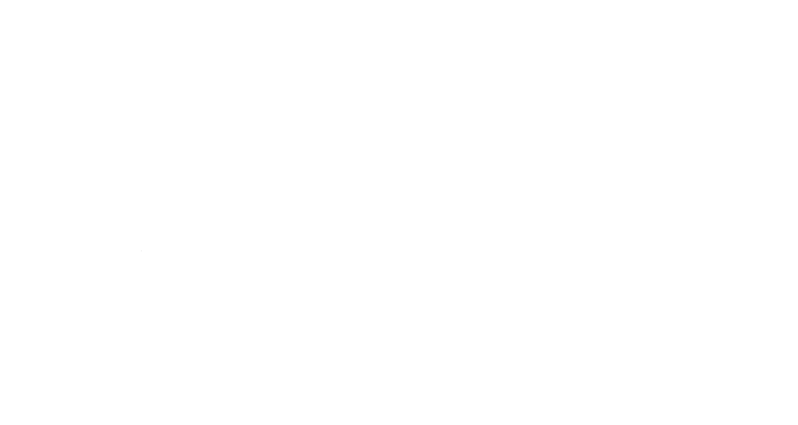 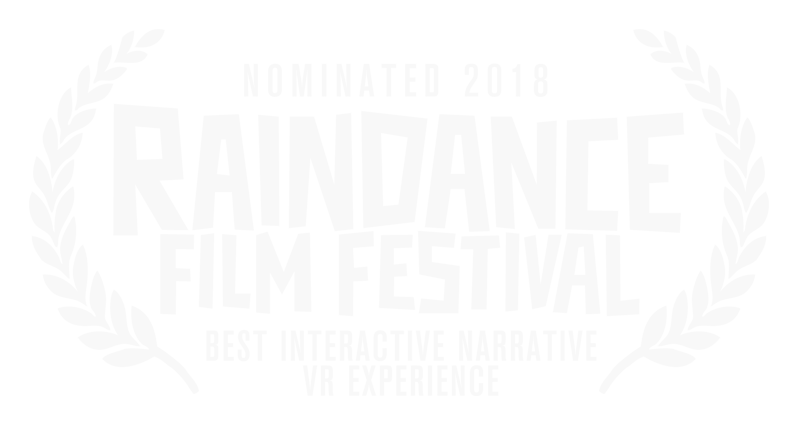 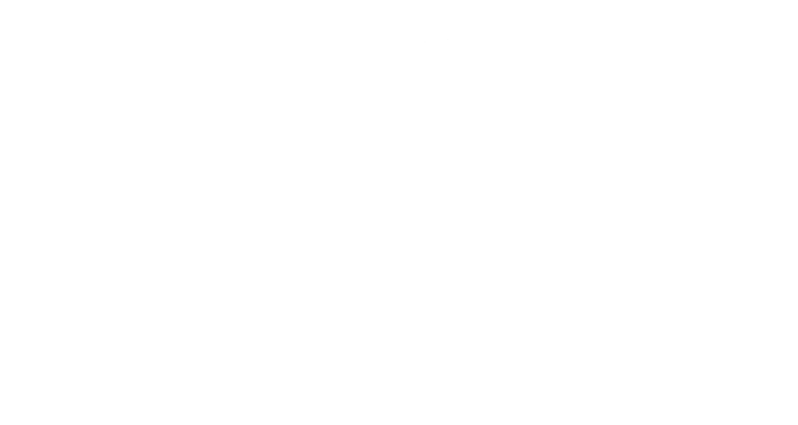 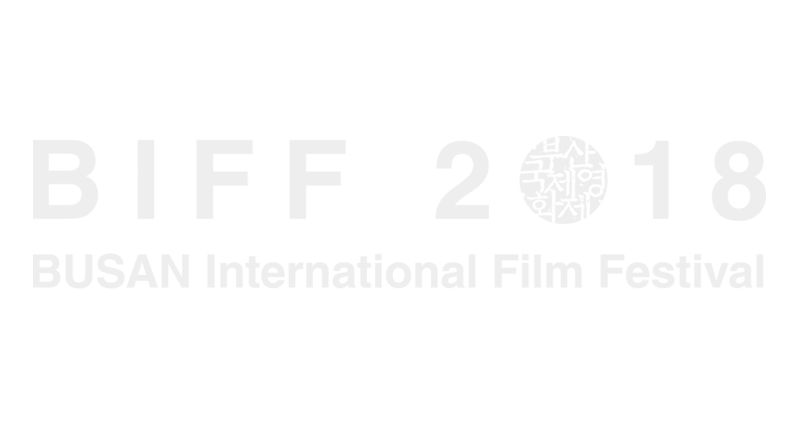 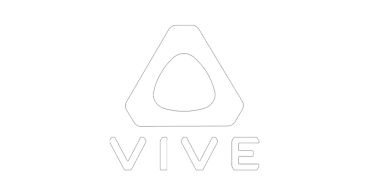 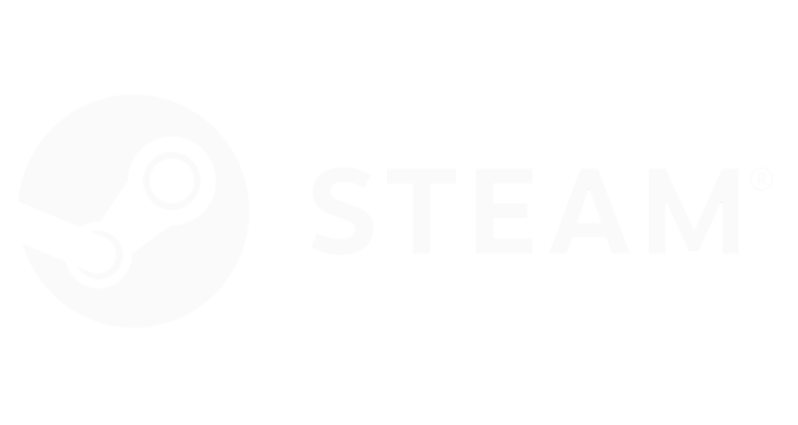 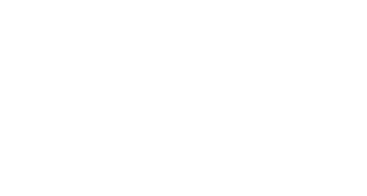 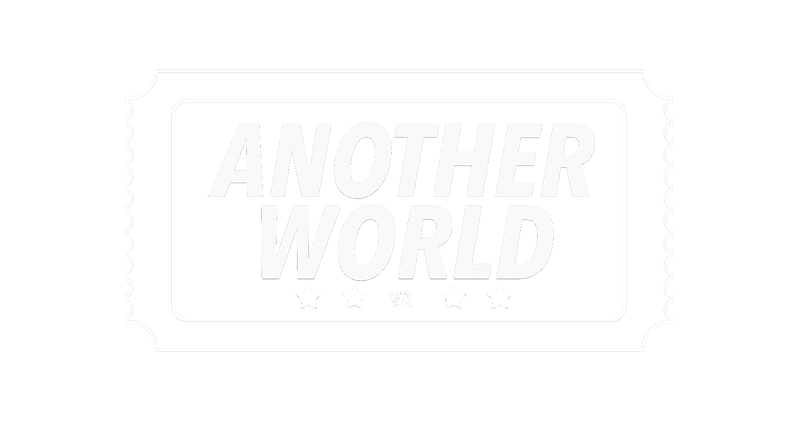 A trans-media experience, KOBOLD is accompanied by a short film that can be viewed before entering VR. The short film serves as an introduction into the world and characters and tells the backstory of the missing boy and his family.

Little KASPAR is dealing with the recent loss of his mother by pouring his imagination into Germanic fairy tales and by playing with his imaginary friend PIXI. When Pixi offers him a way to see his mother again, Kaspar embarks on a journey that takes him deep into a dark world that he may never return from.